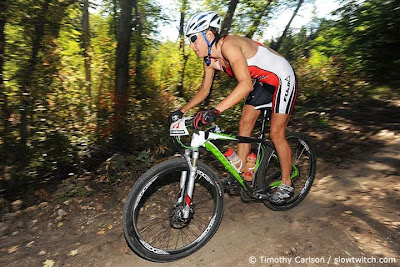 Thanks for reading and as always huge thanks to my friends and family, coach Gareth Thomas, and all the sponsors who support me; Fuji/Breezer Bikes, Rudy Project, Extreme Endurance, Champion Systems Canada, Nineteen Wetsuits, Maxxis Tires, Honeystinger.
Posted by Christine Jeffrey at 5:55 PM